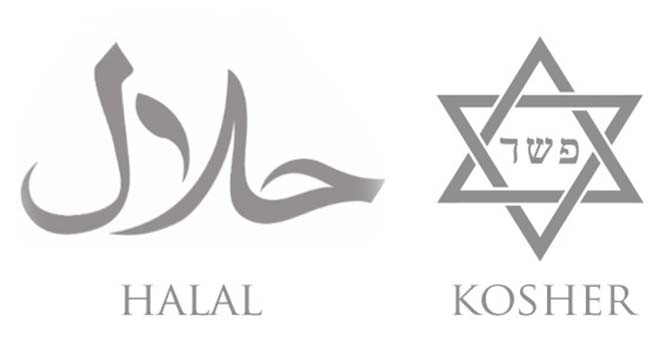 The word kosher comes from the Hebrew word kosher, which means “to separate.” The process of koshering is said to have originated from the Biblical practice of separating the pure from the impure and then boiling a pot to make the pure liquid kosher. Many rules in the Torah and Talmud define what is and what is not kosher. Kosher and halal are two terms that refer to different things in the Torah and the Quran. Though the two terms are often used interchangeably, they are not the same. Kosher is a Jewish term, meaning that an item must be produced under Jewish dietary laws. Halal is an Islamic term, meaning that an item must be produced under Islamic dietary laws. Halal food is any food or drink that is lawful for consumption by Muslims