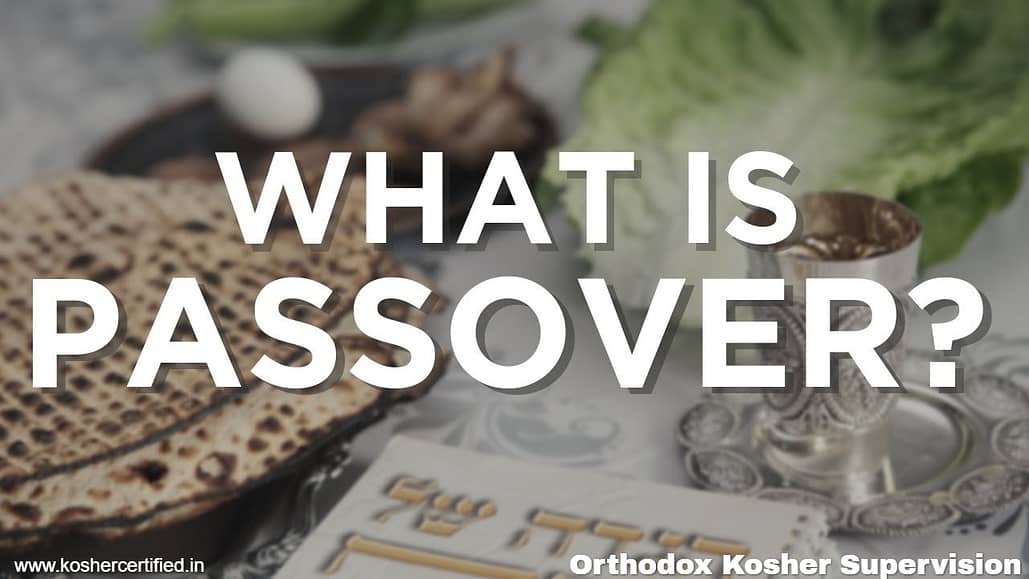 Passover is a Jewish holiday that celebrates the liberation of the Jews from slavery in ancient Egypt. It occurs once a year in the Spring. It is celebrated annually on the 14th day of the Hebrew month of Nisan, which corresponds to April or May. The first night of Passover, known as the “Seder,” is a symbolic retelling of the story of the Exodus from Egypt. Passover lasts eight days and commemorates the beginning of the first Jewish Temple in Jerusalem. During the eight days of Passover, Jews do not eat any bread or bread-like products, such as matzo, or any legumes, such as beans. Jews also do not eat any grain or rice products, such as pasta, bread, or cereal, unless it is made with matzo flour. Jews also refrain from having contact with any item that is made with leavened bread, such as cookies, cakes, or doughnuts.  Kosher is considered to be a religious law, but Passover is not specifically Jewish. Passover is celebrated by Jews and many other peoples. While the word “Passover” originally referred to the Jewish holiday, it is now also commonly used to refer to the eighth and final month of the Jewish calendar.