WHY IS PORK NOT KOSHER? 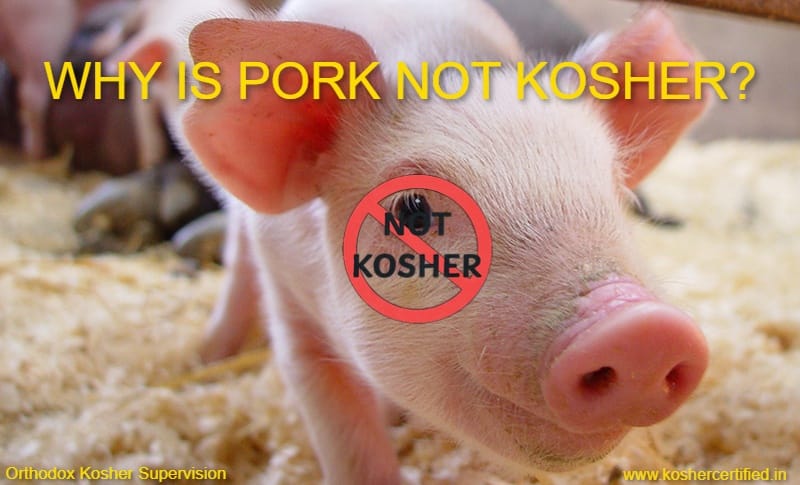 The key to keeping kosher is to make sure that the animals are slaughtered according to Jewish law. Kosher animals are those that chew their cud. The rules for what constitutes a kosher animal are strict and vary depending on the type of food. For example, to be kosher, an animal must have split hooves, chew its cud, and have a cloven hoof. These are all conditions that are not met by pigs, which means that pork is not kosher.

The Jewish dietary laws, or kashrut, forbid the consumption of pork. This is because pigs don’t have split hooves and their digestive systems don’t allow them to chew their cud. This means that they are considered to be unclean animals, so eating them would be sinful.

What is the punishment for eating pork in Judaism:

is shrimp kosher What are Jewish Dietary laws
Scroll to top